THE Poveiros have several seas where usually hunt and fish and coming from the northwest of the Mondego, south, The sea of ​​the Gallegos, Spain, at North.

The Lanchões have three: the Sea of ​​Top Hat, New Sea Southeast or Our Sea and the Sea of ​​Champagne. Sometimes also fishing in the Sea of ​​Gallegos, Spain. The Sea of ​​Top Hat, where fish abound, hake, bream and fish leather (dogfish, catfish, sandpaper), It extends from the Mondego the Northwest to the so-called New Sea or Our Sea. It has a unique fixed point of reference, Mount Baltar, in Matosinhos. The Sea New Southeast or Our Sea has a firm demarcation point in Bastuces, lot surrounded by parishes of Barcelos and Braga, e vai de Regufe (dividing point between Povoa de Varzim and Vila do Conde) up to Five Hills, in front of Apulia and Esposende. Finally, the Sea of ​​Champagne has four fixed points for its South / North demarcation: S. Lemede (lot south of Esposende), Champana (high mountain south of the River Lima), Pargo (lot south of Caminha) and Coto (near Santa Trega, already in the East Sea of ​​the Gallegos). It is on the alignment of these marks that give the poveiro at sea, the exact point where they should cast their nets.

The Rasqueiros do alto, two: the Sea of ​​Top Hat and Our Sea, but more terrenhos fishing boats that the Hake. Os Rasqueiros, Hunting rays, turbot and other own species of Rascas networks, They cast their fighters around isolated stone bollards, under which live fish. It is also in these stones scattered by the sea that Fanequeiros They cast their pots (Traps) or trolling the pouts and challenges of their specialty.

The Fishing boats (the fishing line) They go beyond the plateaus of the seas of barges, the Deep (200 a 300 fathoms the bottom). The line fisherman has no marks to regular, why the mountains sink into water, not sighted land.

The Ticoneiros – fishermen tired of 60 a 80 years – They work in closer to shore seas, Terrenhos called Seas or the Earth Stone. They were called to Ticoneiros Poveiros fishermen who hunted with ticum networks, lighter than fliers hake, more new and robust.

The Rasqueiros da Pedra is Thorns – the rocks along the coast a short distance from the earth. 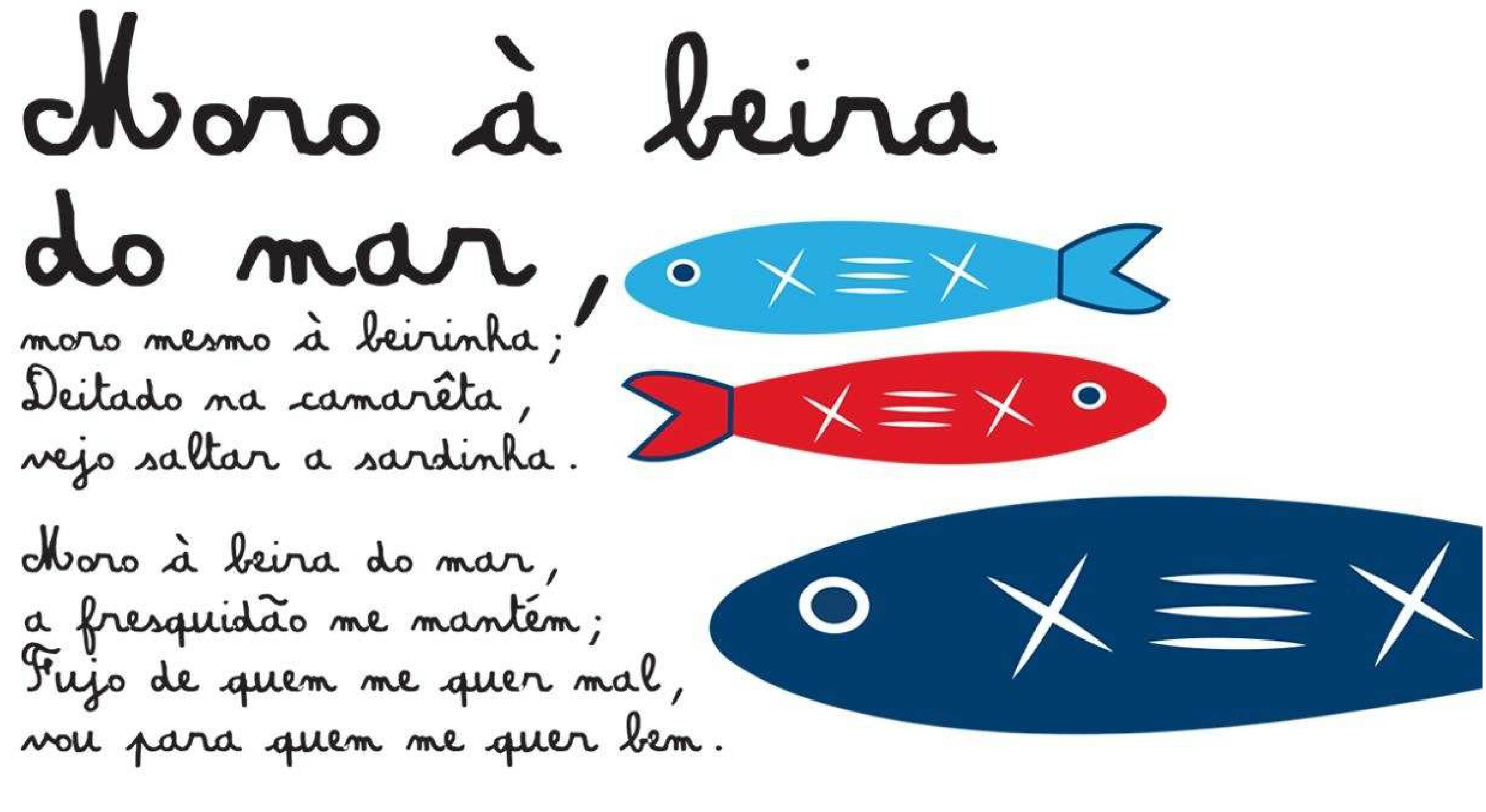 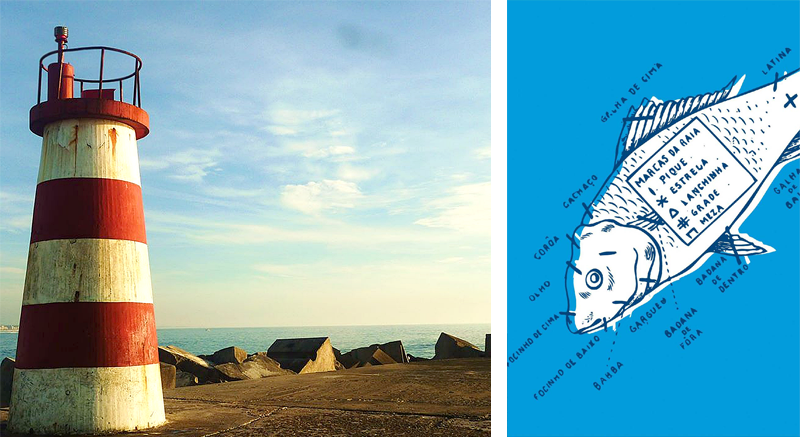