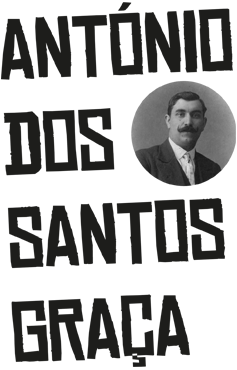 António dos Santos Graça He was born in Povoa de Varzim in 16 August 1882 and passed away 7 September 1956. Son of fishermen and bathrooms, man “trunk” of Yellow and family of the flock can meet and closely study the Póvoa community.

He began his professional activity in trade farms (1889). Man of many activities and ingenuity, intensely lived his time, locally leaving the mark of their passage in the municipal administration (1911/1938), in the textile industry (1924) and canned fish (1945), in journalism and associative movement, philanthropic, culture and sports. As a journalist he founded and directed for many years O Trade of Povoa de Varzim (1903), collaborating assiduously on daily O Primeiro de Janeiro is Republic. Director and animator of the Association of Mutual Aid A Povoense (1902), He was a founder of Clube Naval Povoense (1904), d’ A Marítima – Class Association of Fishermen of Povoa de Varzim (1905) e d’ The Beneficent (1906). Guiding and driving force of the 1st Marine Exhibition (1936), They must to him the creation of the Folk group Poveiro (1936) e do Ethnography and History Museum of Póvoa de Varzim (1937).

Political life absorbed it too early, but their political action guided by a democratic intervention, tolerant and parochial. Member influential Portuguese Republican Party, he was elected Member of Parliament in Republican 1919 and Senator for the Port District in 1925. Although it was forced to turn to a training autodidact, developed an important cultural and scientific activity, between 1913 is 1956, moved for the purpose of study and make known the specificity of the hive pescadeira, that the origin was bound, having published:

She participated in conferences and scientific meetings, under the knowing ethnographic, and belonged, among other institutions, the Portuguese Society of Anthropology and Ethnology. 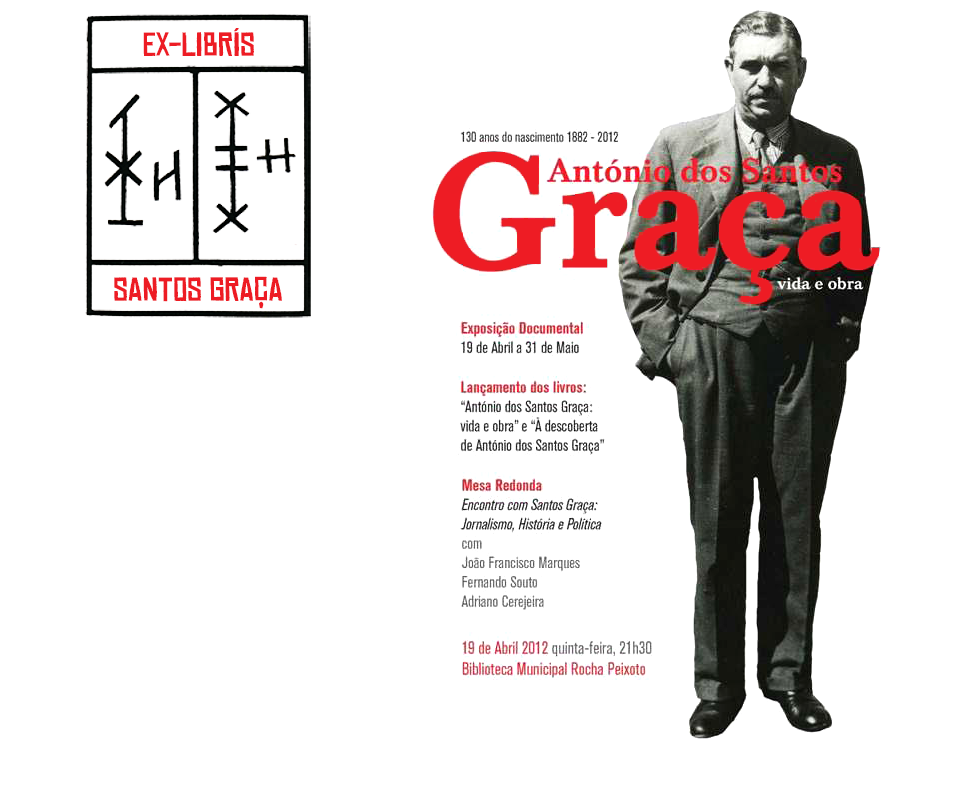