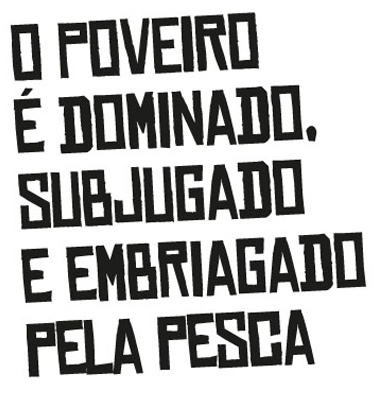 A Povoa de Varzim It is a Portuguese city in the northern region and sub-region of Greater Porto. It is the seat of a municipality with more than 80 km2 area and over 60 thousand. It is one of Northern urban centers of Portugal and centrality of the neighboring counties of Vila do Conde and Esposende.

The first people settled on its territory four to six thousand years ago. For Volta 900 AC, instability in the region led to the founding of a city walled, to Cividade of Earthy, who developed maritime trade routes with the civilizations of classical antiquity. A Varzim Modern emerged after the conquest of the Roman Republic Cividade around 138 AC, fishing and fish processing units have been developed shortly after, constituting the foundation of the local economy. At the eleventh century, the fishing industry and fertile fields formed the basis of a feudal landlord and Povoa de Varzim It was fiercely disputed between the local lords and the first reis in Portugal, which led to the creation of the municipality in 1308 and be submitted to the medieval monastic power a few years later.

The importance of Povoa de Varzim re-emerged with the Age of Discovery due to the expertise and wealth of its shipbuilders and sailors, who traded around the world in complex trade routes. By the seventeenth century, the fish processing industry has taken new life and, some time later, a Varzim It became the dominant fishing port in northern Portugal.

The city Povoa de Varzim is a seaside beach recognized for three centuries, a mais popular no Norte de Portugal, which instituted an influential literary culture and sponsorship in music and theater.

A Povoa de Varzim It is one of the few areas of legal gambling in Portugal, Casino with a beachfront planted, and has significant textile and food. The city retains its own cultural identity, a rich fishing cuisine and ancient traditions, such as acronyms poveiras, agricultural technique of masseiras and its festivals, such as S. Pedro.