The poveiro It is very superstitious and crendeiro. Tells us the most unbelievable things with the conviction of a believer and comes to regret our disbelief for what it can be harmful in, with our carelessness, in the sea of ​​evils that surround man. Believes that not everyone can see “bad things” or witches wandering wandering the streets and dark places, because it is itself the visionaries. Some of its beliefs and legends are not, Yet, Original. What is certain is that diseases, networks that do not fish, appliances rot, fighters who are perishing, boats that go by the sea and find no sardines, girls abandoned by their boyfriends, Children hampered – all this can be the work of evil eye, pests rogadas by witches.

To ward off misfortune of witchcraft who persecute, The poveiro takes refuge in the saints and their traditions. The great festival of the fishermen is that of its patron – Our Lady of the Assumption – a 15 of August. How all the worry was the cult of the Virgin of the Assumption, the income of these people were spending lavishly on new litters, implements, music, fireworks and illuminations that gave the party, the feast of Poveiros, the maximum brightness and magnificence. De facto, the procession of the Assumption is, sem favor, the best and the richest Minho procession. Early in the morning, the boats are by decorated, thus giving the beach a festive look, very original and bizarre. The procession passed through the vessels, for a warrant way to open the day before, so that the Virgin of the Assumption bless the sea, teatro de todo o labor d’ The poveiro, all his life. E, at the end, when the litter came to the Lapa chapel, thousands of visitors could watch the formidable Shooting Beach, a number of rocket, the most impressive of the party.

The most important traditions for Poveiros are, of course, Christmas and Easter, but with own habits as the game is exemplary of the, in the afternoon of Easter Sunday. Alongside these parties, there are numerous feasts, always filled with processions and parades, where all his believer's soul focuses, fervently, and that both can be the pilgrimage to Our Lady of Health as the memory of the dead which is the cult of the Souls in Purgatory, in Santo André. 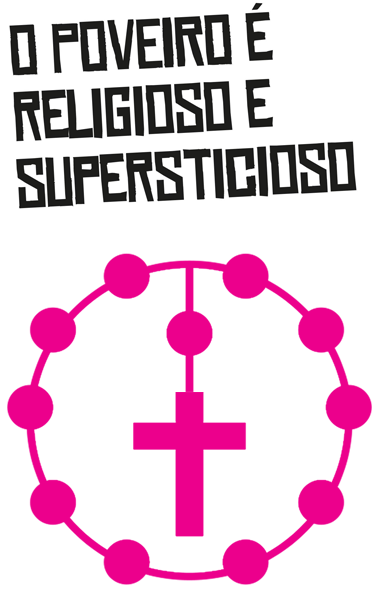